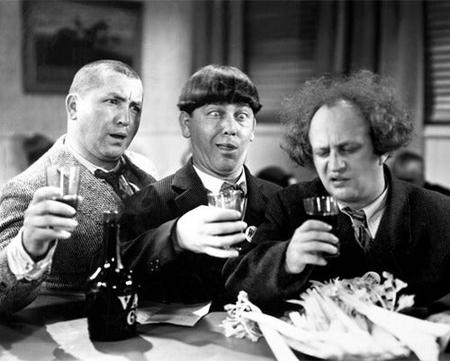 5:17  "Do not think that I have come to abolish the law or the prophets; I
have come not to abolish, but to fulfill and to reveal knowledge.

5:18  "Truly, I say to you:  Until the heavens and the earth vanish, neither
an iota nor a dot of the law of Creation and the laws of nature will
vanish, until all has been fulfilled.

5:19  "Whoever violates one of the laws or commandments and teaches the
people falsely, will be called the hypocrites; but whoever spreads the
teachings truthfully will be called great and will receive the thanks of
the spirit.

5:20  "I tell you:  If your righteousness does not exceed that of the scribes
and Pharisees, you will not receive the thanks of the spirit and of life.

Railroad System In The North
'They' travelled the railroads in the north and spread rumours and lies about the south, “Do you know what the south is planning to do to the north?” And their media expanded upon it.

Railroad System In The South
'They' travelled the railroads in the south and spread rumorus and lies about the north, “Do you know what the north is planning to do to the south?” And their media expanded upon it.

"Railroaded" also initially means the building of the railroad:

the stealing of the land and the enslavement of workers, in that instance Irish and Chinese people were enslaved.  False teachings cause enslavement, injustice and misery all around the world even if occurrences are only in certain locations.

25:3  "The Judeans trespass against life and truth, and they built this city on

the blood of people;

I may have written that the British royalty is Jewish heritage.  That is from one source only, no confirmation so its probably not true.  It doesn't fit with other history also.

I have heard from multiple sources, good sources, that the British royalty has much German blood. 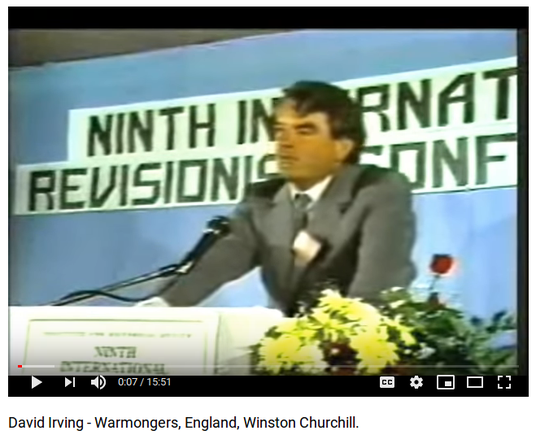 The three leaders representing the Zionist victors of WWII:

Winston Churchill*, Rosenfeldt, and Jewgesvili, which means 'son of Jewess', who changed his name to Stalin, married 3 Jewesses and surrounded himself by Jews until realizing his error (see Russia part 2 very soon.)

*It is said Winston Churchill's mother was a Jew.  It is known Churchill's mother slept with dozens of princes:  Literally dozens.  Winston was easily bought and often did 180 degree turns when the price was right.  He ended his life a staunch Zionist. 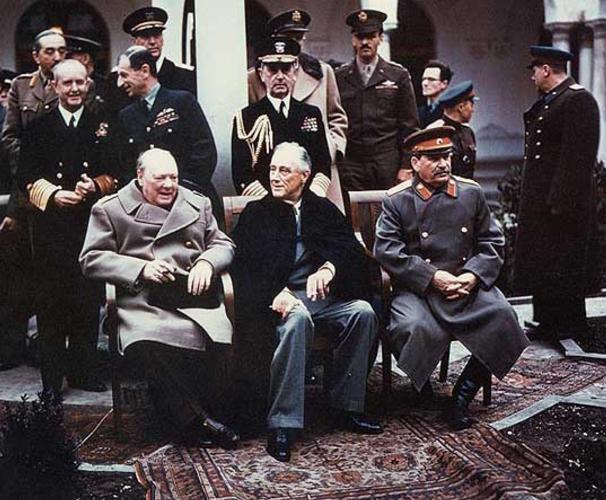 David Irving's archival insights into both Roosevelt and Churchill.