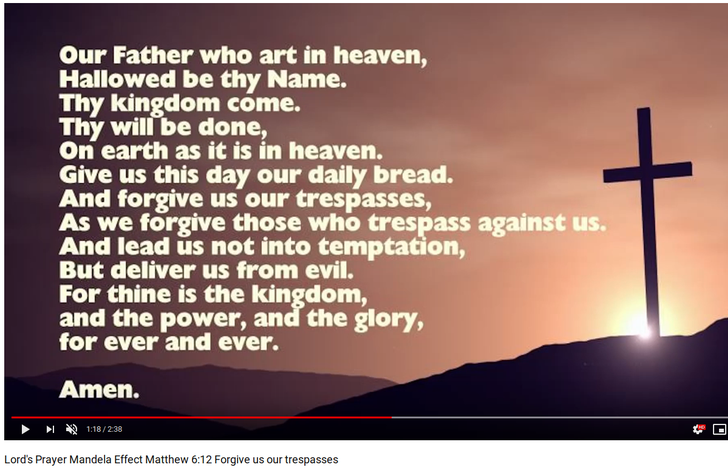 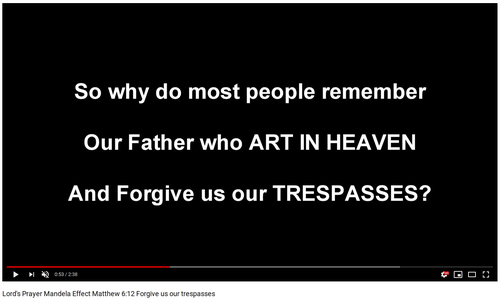 Criminals trespass against life and truth. 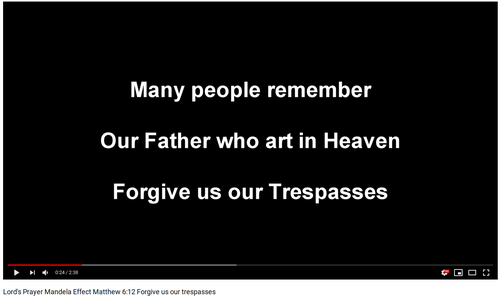 30:39  The terrible storm roared for three hours before the sun broke through

30:41  Then one of the chief priests got a sponge, soaked it in vinegar, put it

on a pole and gave it to him to drink.

not give him any more to drink.  Let us see how long he can bear this."

trembled, and the earth shook.

30:44  With the trememndous thunder clap all about, Jmmanuel cried out

again, but nobody understood him, because his speech was confused.

30:45  Then his head fell forward, he slipped into near-death, and they

thought he was dead.

From the long lost writings of the scribe of Jmmanuel

Chapter 6 of Talmud of Jmmanuel

2nd page of the chapter

"Be aware also, that through this sacred thing the almighty power of the spirit always dwells within yourself.

"Therefore pray as one who know and thus pray as follows:

"My spirit, you are omnipotent.

"Your name be holy.

"Let your kingdom incarnate itself in me.

"Let your power unfold itself within me, on earth and in the heavens.

"Give me today my daily bread so that I may know gratitude and truth.

"And lead me not into temptation and confusion, but deliver me from error.

"For yours is the kingdom within me, and the power and the knowledge forever.

Punishment/correction of criminals, "criminal activity halted" is justice for the planet.

When criminals are in charge then punishment is oppression.  The world for the past 3,000 years.  But that is changing!

You can see right now the criminals are in charge.  Many that were shouting great accolades after the 2016 election, saying, "Finally we will get justice!  Hillary and Barack will go to prison, among so many others." are instead now being targeted to go to jail:  1 1/2 years later Commey and Mueller (and others among the biggest criminals on the planet) are on "the bench" (?!?!?) calling for the arrest of those previously crying, "Finally we will get justice!"  And Hillary:  Scott free it appears.  What is the cause for this?  I will explain. 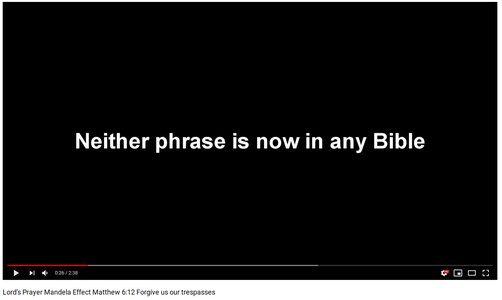 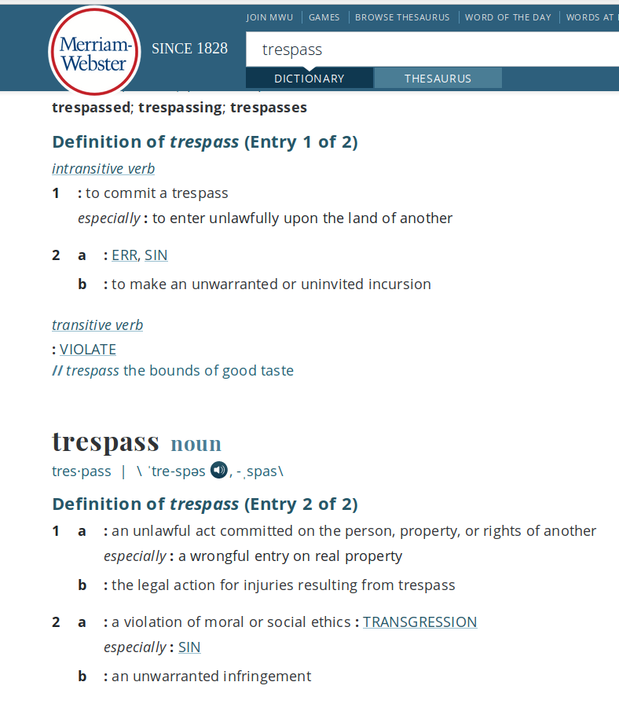 'Criminals trespass against life and truth and they built this city (and all other cities in this world) on the blood of people.'  This 'criminal trespass' is true today:  But as the truth and power of the true teachings becomes known, this will change.

"Forgive us our trespasses as we forgive those who trespass against us."

That is the best way to make the majority non-criminal population to become highly confused (and controllable) individuals, confused and dis-spirited, the perfect place for the slaves to be controlled for 3,000 years with the biggest criminals in charge the whole time.

But now Creation is changing things through what is known as the Mandela Effect.  KJV (King James Version) of the bible previously said,
"Forgive us our trespasses as we forgive those who trespass against us."  (and the biggest criminals of the planet go free.)
The almighty Creation (above God and humanity and everything), Creation the immeasurable secret has changed that verse to this:

"Forgive us our debts as we forgive our debtors."

Students under the horrendous grip of the tyrannical student loan program, take note!  The most powerful of all, Creation itself has decreed, "It is not 'Forgive the criminals their trespasses.'  Be it known the law of Creation, the more friendly humane and just law is, 'Forgive us our debts, as we forgive our debtors.'", which I believe correlates with what he said 2,000 years ago:

"Truly I say to you, no mistake is punishable by God or Creation when the mistake serves the knowledge and perception and therefore the progress of the spirit.  Punishment of such a mistake would contradict all the laws of Creation."  Chapter 18.

Note:  My laptop case with 2 copies of Talmud of Jmmanuel was stolen and the other copy is missing from my RV.  It seems Creation has done this, forcing me to connect with my spirit in conversation throughout the day.  It is a good thing:  I see it that way.  So the quotes I am giving are from memory.

And which of the two here is the true self the real self beyond comprehension, "the spirit" of the individual given to him by Creation, and 100% part of "Creation, the immeasurable secret".

8:15  "The false teachings of Israel will bring bloodshed over the millennia,

will bring death and destruction over the land and all the world.

Never forgive criminals.  It only puts them in charge of the whole planet.  Correct/punish criminals and if they are uncorrectable, put them away forever so they do not criminalize others.

All these new-agers talk of "forgiveness."  Bunk!........ Bunk, bunk bunk!  And where did they get this forgiveness stuff from?  Here is where they got it from!  This is a lie:

There are two things that Jmmanuel said on the cross.

"I'm thirsty.  Give me something to drink."

Then a great thunder occurred and Jmmaneul shouted something, but nobody understood him because his speech was confused.  Then his head fell forward and he slipped into near-death.

35:46  "People shall recognize what is in front of their faces.  And what is hid-

den from them will reveal itself, provided they search for truth and

the explanation derived from wisdom.