25:41  Just as lightning starts from its rise and radiates until its setting, so

will be my coming in the future, when I bring the teaching anew and

announce the legions of the celestial sons, when I will have a renewed

breadth of the world, until the teaching of truth will bring about

insight and change in people.

25:42  "People of all times, beware:  where the carcass is, there the vultures

will gather, so watch out.

bread before no work may be done on the Sabbath.

13:21  "You generation of vipers, you scripture distorters who spread false

teachings because of your greed for money and power, who among

you who has a single sheep that falls into a pit on the Sabbath day,

would not take hold of it and pull it out?

22:19b  They pondered the question and spoke among themselves, "If we say

it was through Creation, then he will reply, 'Why don't you believe in

it, and why aren't you following its laws?'

people because they consider John a prophet."

22:21  Then he said to them, "You generation of vipers, neither will I tell you

by whose authority I do these things. 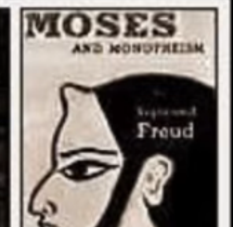 20:30  "Many will follow a false teaching about me and therefore not find

the truth, because they mistake me for god or his son, or perhaps even

the son of Creation.

20:31  "They will speak big words and insist that they alone know the truth,

low an evil and falsified teaching.

20:32  "Many will be first among the human races, because they will think

humanely in their false teachings, but they will be last in spiritual

knowledge and sall in their wisdom.

20:33  "Wisdom will only exist where the knowledge about truth bears fruit

and the laws of Creation are followed and respected."

through "the Mandela Effect." 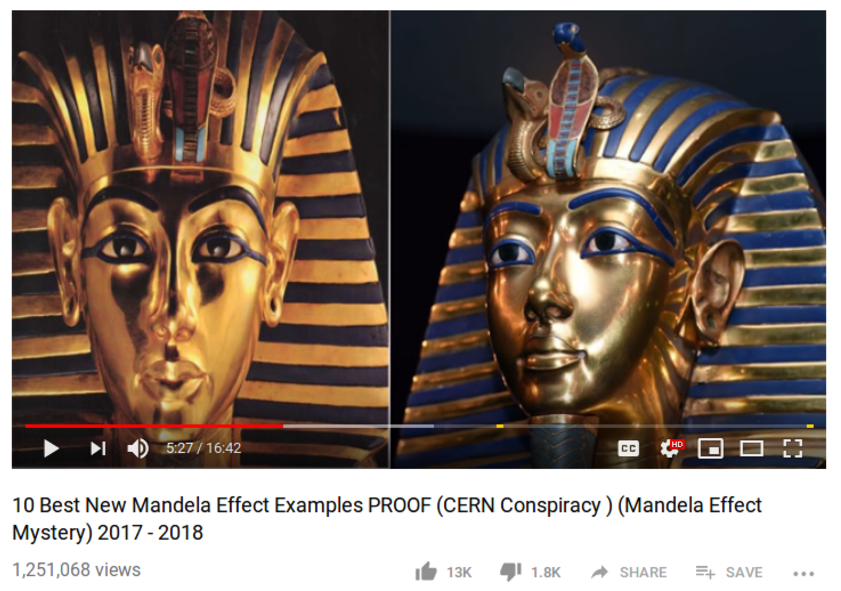 Used to be only the viper.  Now its a vulture and a viper

on the pharaoh's headdress!

25:42  "People of all times, beware:  where the carcass is, there the vultures
will gather, so watch out. 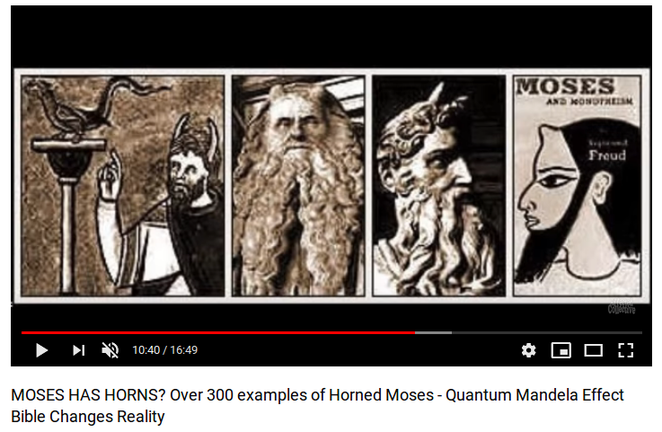 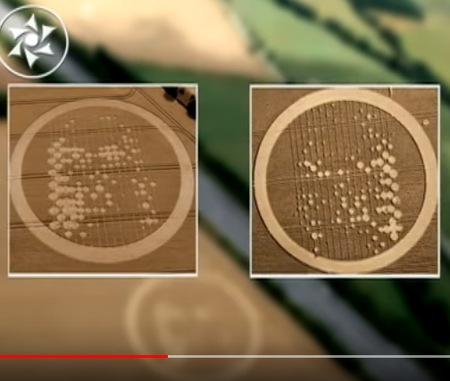 *26:11  "Commandments and laws are valid only if they are derived from

26:12  "but logic requires wisdom and understanding.

26:13  "Human laws and commandments are powerless if not based upon

mandments, issued by him in wisdom, also rest upon the laws and

17: 1  Pharisees and scribes from Jerusalem came to Jmmanuel, saying,

17:2  "Why do your disciples disregard the laws of the elders?"

17:3  He answered, "Why do you violate the laws of Creation by following

17:4  "Moses said, according to the laws of mankind, 'You must honor your

father and mother; but those who unjustly honor their father and

17:5  "The teaching of the laws of Creation is this:  You shall honor father

and mother; a person who does not horor father and mother shall be

expelled from his family and the society of the righteous.

17:6  "But you teach people to say to their father and mother, 'I sacrifice to

the sect whatever is supposed to be yours, so I am free from you.'

17:7  "Therefore you wrongly teach that people no longer need to honor

their father or mother.  Thus you have traded the laws of Creation for

your own laws and lust for power.

17:8  "You hypocrites, Isaiah prophesied about you accurately, saying,

17:9  "'The people of Israel horor Creation with their lips, but their heart

and their knowledge are far from it.

17:10  "They serve their sect in vain because they teach such falsified and

deceptive beliefs, which are nothing but man-made laws.'"

17:11  And Jmmanuel called the multitude to him and said:  "Listen and

17:12  "The teachings of the scribes and Pharisees are wrong and falsified,

because they teach you man-made laws, which are not the laws of

15:23  "For the people of Israel are unfathful to the laws of Creation and are

accursed and will never find peace.

15:24  "Their blood will be shed, because they constantly commit outrages

against the laws of Creation.

15:25  "They presume themselves above all the human races as a chosen

nation and thus as a separate race.

15:26  "What an evil error and what evil presumption, for inasmuch as Israel

never was a nation or a race, so it was never a chosen race.

15:27  "unfaithful to the laws of Creation, Israel is a mass o people with an

inglorious past, characterized by murder and arson.

15:28  "Only few fathers in the masses of these unfaithful have an honorable

past and a traceable family tree.

15:29  "These, however, do not belong to the generation of vipers who have

pledged themselves to the false Judaic faith,

15:30  "to the false beliefs and false teachings that they took over from

Moses who in turn stole them from the Egyptians.

15:31  "These few patriarchs are knowers of truth and true knowledge, and

they recognize only the laws of Creation.

20:9  And they asked, "Why did Moses comand them to issue a letter of

separation in case of divorce?"

20:10  He answered them, "Moses gave you permission to divorce because

of the hardness of your hearts and his dominion over you, but it has

not been so since the beginning of the human races, because in this

instance Moses has broken a law.

20:11  "But I say to you:  Whoever divorces, except for fornication or other

stipulated errors made by the other, and marries someone else, is

23:12  On the same day the Sadducees, who do not believe in rebirth, came

descendants for his brother.'

23:14  "Once there were seven brothers among us.  The first one was married

and died, and because he had no descendants he left his wife to his

the seven in the new life?  All of them had her as a wife."

23:18  Jmmanuel ansered, "You are mistaken and don't know the unadult-

terated scriptures of the elders, nor do you know the laws of Creation.

23:19  "Truly, I say to you:  Moses never gave that commandment but rather

gave the commandment that a brother should take his brother's wife

to himself in honor, so if one died the other would take care of the

widow of his brother.

23:20  "How is it possible for a brother to beget descendants for his brother,

since everyone's seed is different?

23:21  "In the next incarnation they all will be strangers because they will

not recognize each other; therefore, no law says the wife then belongs

to this one or that one.

decide for themselves whom they wish to marry.

ple do not remember their former lives.  Thus your question is super-

23:24  "At this point it is only the prophets hwo remember former lives,

since they follow the laws of Creation. and therefore live in wisdom.

23:25  "But since you and the Israelite people will live in spiritual darkness

for an extended period, understanding and wisdom of the spirit and of

the consciousness will remain hidden from you for a long time.

23:26  "Other peoples will advance beyond you in spirit and consciousness,

evolve to a high degree and follow the laws of Creation. 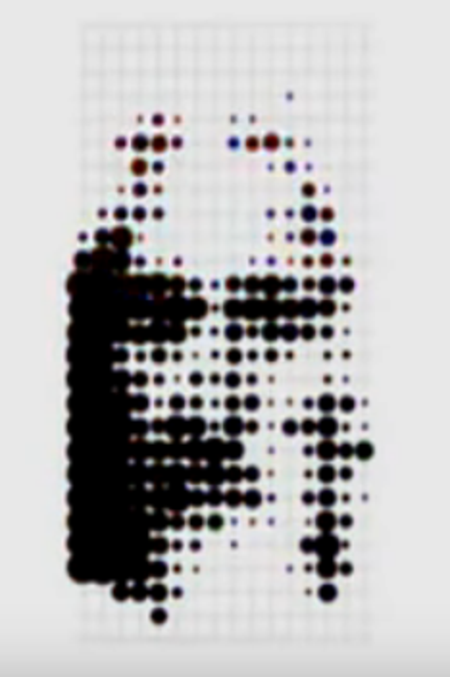 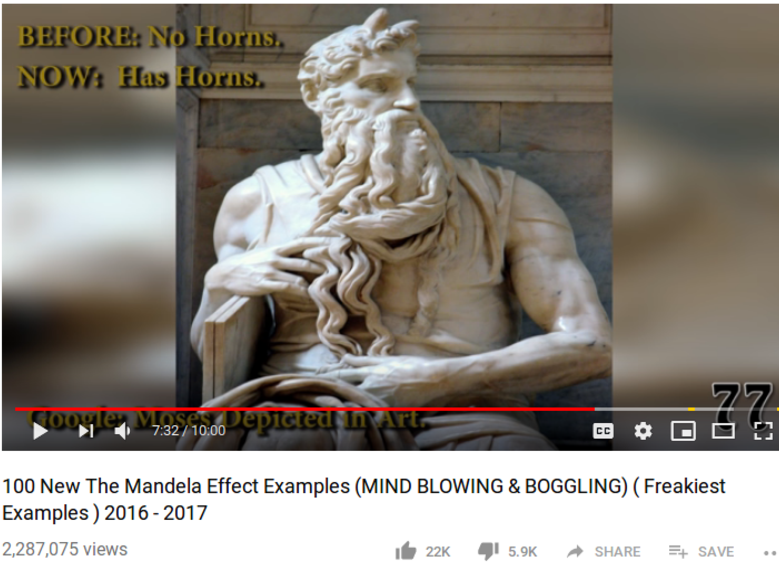 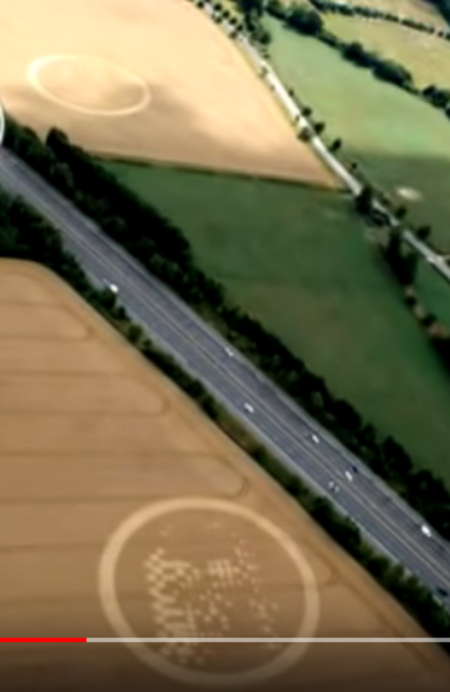 and said, 'My son, go and work today in the vineyard.'

24:37  "You give witness to yourselves, that you are the children of those

who killed the prophets and falsified their teachings.

24:38  "Well then, you are following the way of your fathers; therefore you

are ending your lives without understanding, and you will have trou-

ble learning in the future.

24:39  "You brood and snakes and vipers, how can you be great in spirit with-

out having any understanding?

24:45  "There will be hatred against you in this world, and even the future

stolen by you, or until you make a conciliatory peace and create

brotherly trust and unity with yoiur enemies and renounce your false

24:46  "You brood of snakes and vipers, this will happen to you into the dis-

tant future, yet not by accident you then will also have a fortunate

experience when my teaching of Creation, rights and laws will again

be spread, so that you may then seize the opportunity to end and set-

tle the world's hatred against you by means of an honest peace.

23:27  "'Therefore, other peoples will be superior to you in spirit and gather

great wisdom, so that many among them will soon be like the

23:28  "But you and the people of Israel shall remain poor in consciousness

and therefore drift in spiritual darkness;

23:29  "and if someone incurs punishment, he shall have to endure it."

23:30  When the people heard that, they were shocked and afraid.

23:31  When the Pharisees heard that Jmmanuel had shut up the Sadducees,

they held a meeting for deliberation.

Supporters of Israel are in trouble.

Is that Fraud or Freud?  Yes. 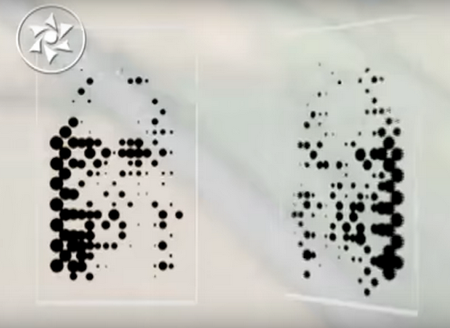 What is the pharaoh saying now?  Oh, Oh!

Talk To Your Spirit 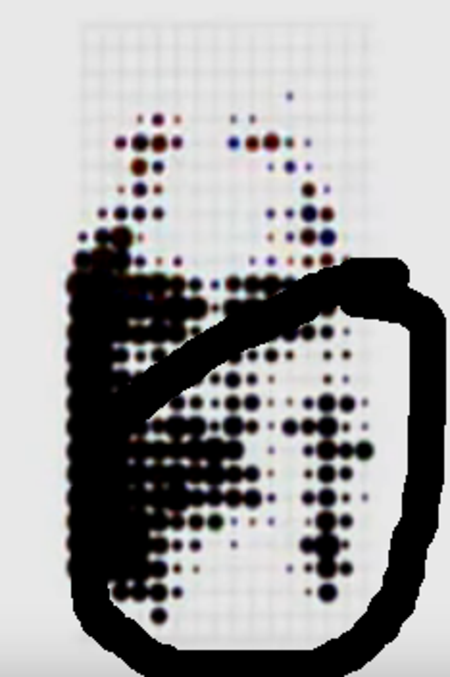